The following one hour film is currently featured at the Balzekas Museum in Chicago, IL, as part of an exhibit entitled “No Home To Go To – The Story of Baltic Displaced Persons, 1944-1952“. This three year on-site museum exhibition has recently been extended indefinitely, and my film, with the entire exhibition, will also be permanently online at DisplacedPersons.org. My film is a documentary and personal memoir about my father, narrated in one take, without script or notes, on November 6th, 2012, the 20th anniversary of his death.

This museum exhibit, with this film, has also traveled to showings at these and other venues:

My sister and I contributed chapters to a book of the memoirs of our father, published to considerable media attention in Lithuania in February of 2017. Click on the book cover below to learn more. 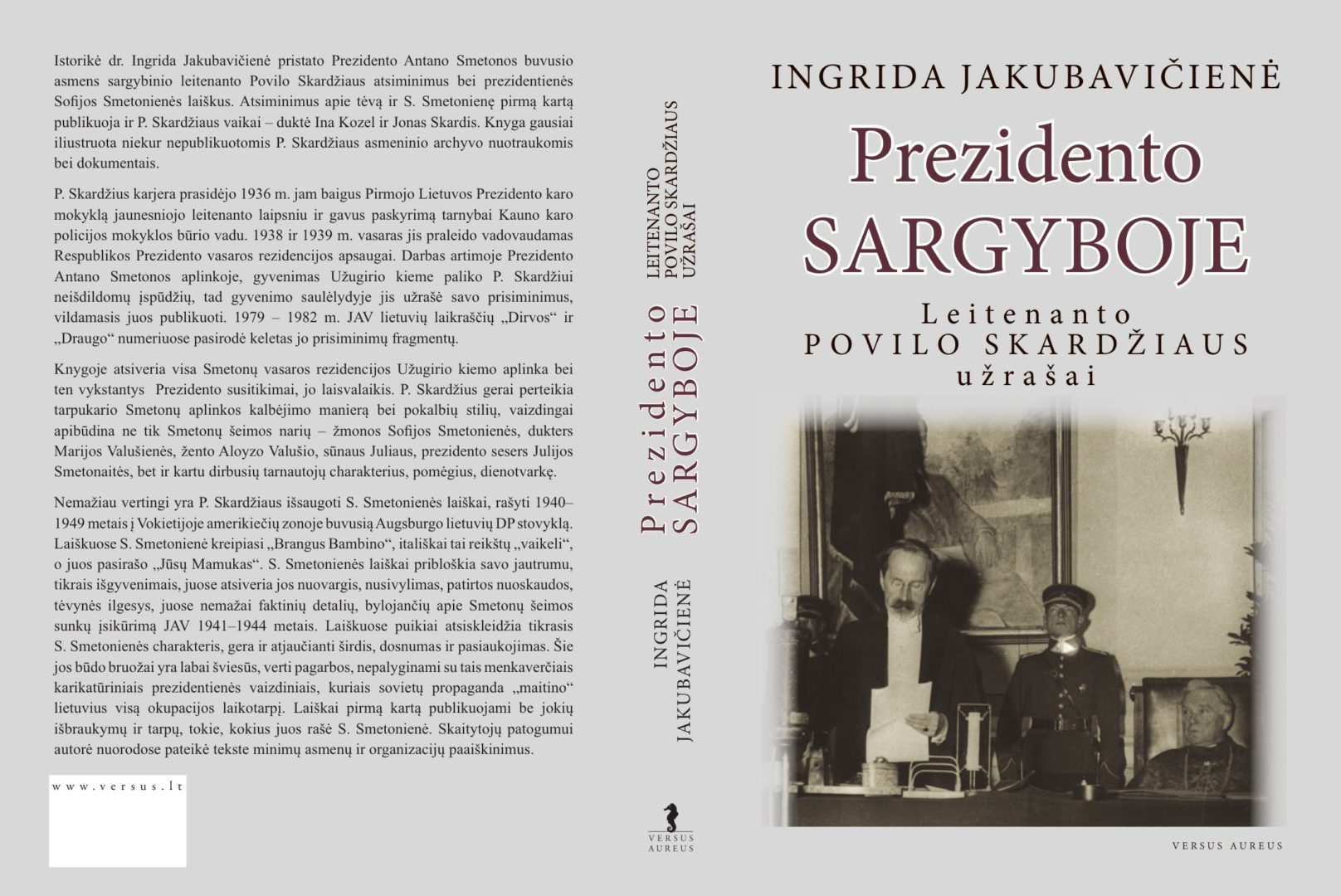 The following piece  won the first Santa Fe 3 Minute Film Festival in 1998, and was selected from over 2,000 entries to be shown at the Chicago International Film Festival in 1999. It was produced by Jonas and Jonas Skardis, with consulting assistance from Emmy Award winning videographer, James Klebau.

The following is a 10 minute version that talks about the making of the above film, and shows more of the great guys that played senior basketball in Santa Fe in the 1990’s.

As a physician, I am honored to be able to film a few of my patients telling their stories. Various of my interviews of patients can be found at the newsletter page of New Mexico Pain Management. In the following interview, you will get to know Carlos Caceres, who does admirable therapeutic work facilitating horse riding for handicapped and disabled people. A knee problem got in his way, with findings of meniscal tearing, ACL ligament tearing, and wear of his knee cartilage before he ever got to me. He was told that his only recourse was full surgical knee replacement. In the following ten minute interview, I got him talking about his work, and about how our work at New Mexico Pain Management was able to repair his knee non-surgically through a series of monthly interventional procedures using PRP Stem Cell Therapy.

The following are old home movies. They were captured on 8 mm film, and the quality is low. When the movie starts, click on the expand button on the bottom right to have it expand to full screen. There is no audio with these old home movies.

My parents, sister and grandmother fled Lithuania in 1944 as the Soviet troops advanced on the country. We were separated from a large family that remained. 28 years later, in 1972, my mother and sister went back for the first time. Here are a few home movie clips of their visit.

The following home movie shows the family of my Uncle Leonas Zamalis in Soviet Lithuania. He had land and animals, until they were taken away from him. Here you’ll see some of his horses, and footage of my cousins.

Here is a glimpse into the life of another of my Uncles, Medardas Zamalis and his family. This film was probably taken in the 1970’s.

In 1969, my sister, Ina, lived in Thailand with her then husband, Eugene Kozel, at the time a dentist Captain in the Army. He took this home movie of them touring the canals of Thailand.

My sister Ina, her husband Eugene, and their two children Rima and Alex moved to Washington State, in sight of Mount Rainier. They were visited by my parents when this home movie was taken.

Later, Ina joined others of the Kozel family to go boating on Lake Erie.

My wife’s father took this 8 mm home movie of an early 1980’s family trip to a part of the Appalachian Trail in Pennsylvania called The Bake Oven.

I home schooled my son Jonas through high school. As part of his education, I helped him produce this music video filmed on 8/31/97.

A generation later, on 9/7/19, my granddaughter Audra took much of the footage on this music video: